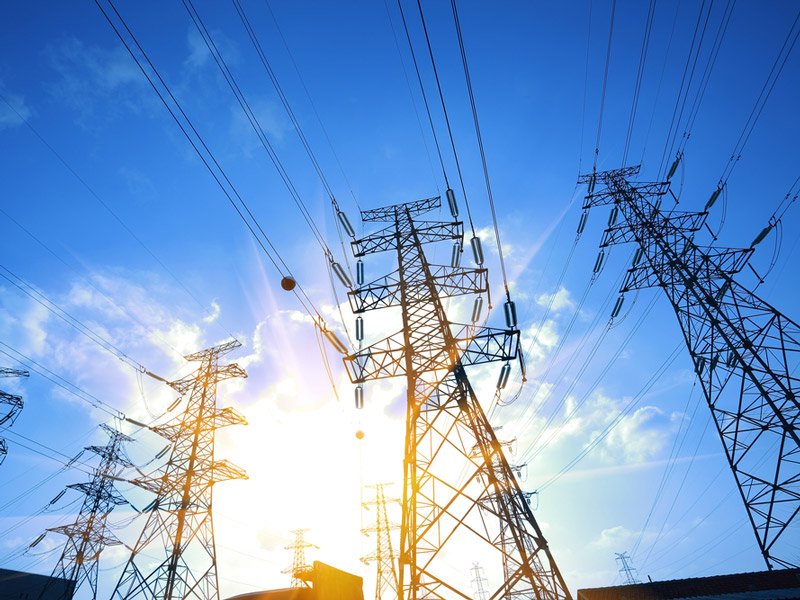 There continues to be ongoing disagreement within the medical and scientific communities on the conclusiveness of evidence and degrees of linkage between EMFs and various illnesses and diseases.

The World Health Organization International Agency for Research on Cancer (2001) classified Electro Magnetic Fields (EMFs), emitted from High Voltage Power lines, as “… possibly carcinogenic to humans”, based on a consistent statistical association between EMFs and a doubling of risk of childhood leukaemia, as reported by the Electric and Magnetic Fields Research and Public Information Dissemination Program [EMFRAPID] 2002).    A review of recent scientific literature shows many health effects being implicated as having probable or definite links to Electromagnetic Fields and Extremely Low Frequency vibrations (low hum) associated with high voltage overhead power lines when in proximity (e.g. <300m) to human and animal/bird populations including:

The International Commission for Electromagnetic Safety (ICEMS), an association of renowned scientists, medical doctors and engineers involved in EMF and health research, met in Benevento, Italy in 2006. They reviewed the literature and passed the ‘Benevento Resolution’ which encourages governments to adopt a framework of guidelines for public and occupational EMF exposure that reflects a Precautionary Principle. The Precautionary Principle states that when there are indications of possible adverse effects, though they remain uncertain, the risks from doing nothing may be far greater than the risks of taking actions to control these exposures. The Precautionary Principle shifts the burden of proof from those suspecting a risk to those who discount it.   In 2008, the ICEMS passed a further resolution in Venice which included the following statement:  “As an outcome, we are compelled to confirm the existence of non-thermal effects of electromagnetic fields on living matter, which seem to occur at every level of investigation from molecular to epidemiological. Protection standards recommended by international standards organizations, and supported by the World Health Organization are, therefore, inadequate.”

The Australian and Victorian Governments (~1991) on this issue, decided that “…since there is some evidence that EMF’s may do harm, a policy of ‘Prudent Avoidance’ is recommended”.  Prudent Avoidance was described as looking systematically for strategies which can restrict EMF exposure and the adopting of strategies which seem to be prudent investments given their costs and the level of scientific understanding about the possible risks.

It is difficult, if not criminal, to discount statements of caution and recommendations made by the many doctors, scientists, engineers, members of the ICEMS and parliamentary working groups etc., who are experts on EMFs and their impacts on human and animal health.  We should be following Precautionary Principles and Prudently Avoiding impacts on EMFs from high voltage overhead power lines on people, animals, birds, and insects.

It is well known that EMFs are not emitted from buried cables, and most importantly, any magnetic field is greatly reduced both in intensity and in distance of impact.  Burying high voltage power lines significantly reduces the negative health effects on humans, animals, birds, and bees.  There have already been several legal findings with significant compensation awarded internationally for death and illnesses (human, animal, and birds) and losses of productivity (of farming land), attributable to the proximity of overhead high voltage power lines. 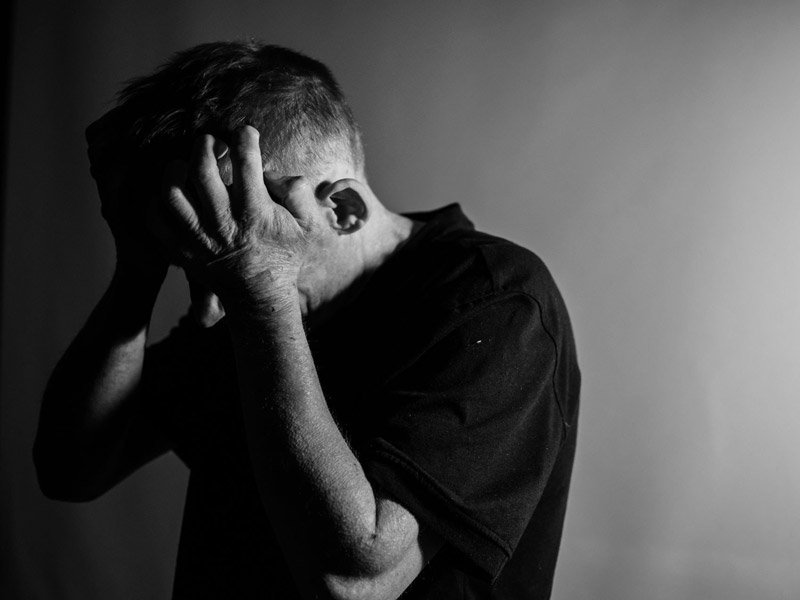 Stress is another significant factor that has been shown to impact health across the animal kingdom.  As seen in the Eastlink Transmission Project, a great deal of stress and anxiety resulted from poor communication with the community and from people’s feelings of helplessness at not being able to control the health/safety of their own environments.

Dr Liz Stringer, a general practitioner who has consulted people directly affected by Eastlink, stated: “Many families and individuals have already been stressed just by the prospect of Eastlink. … stress and disease are very closely linked. Stress can undermine immunity. Stress can cause disease. Stress can kill. The stress and suffering caused by Eastlink are totally unnecessary”.