With the growth of Renewable Energy Zones in the south west of the Victoria, the need for additional electricity transmission network infrastructure is recognised but the safety of community, property, wildlife and the environment, over the entire life of the infrastructure, needs to be considered when evaluating the alignment options for high voltage overhead transmission. 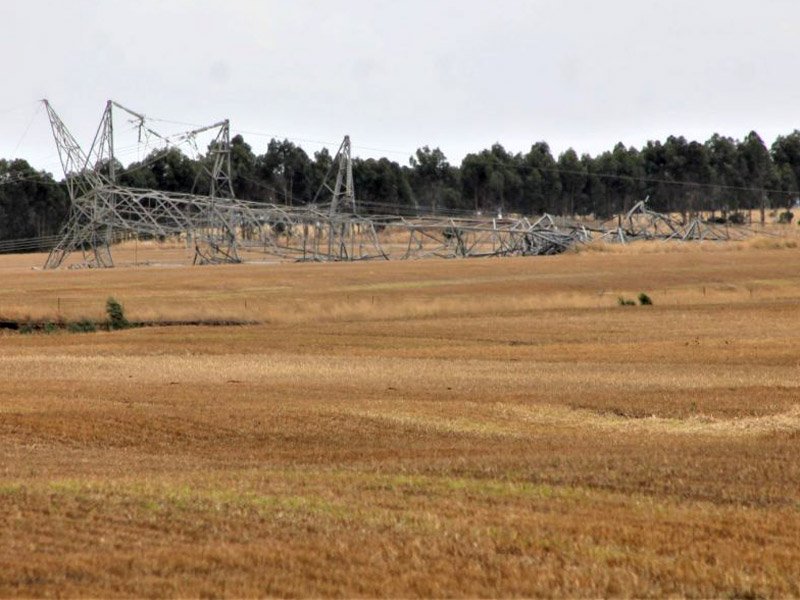 Not only do high voltage overhead transmission lines and towers increase the risks of fires, the infrastructure itself can be easily damaged by wind, lightning and fire, resulting in interruptions to power supply and huge costs to the economy and consumers. What consumers may not aware of is the repair bill for such incidents is passed directly to us. The incident in Cressy alone cost consumers more than $25M in repairs the damaged infrastructure.

Some examples of failures resulting in large areas with prolonged outages include Perth (May 1994) and Sydney Jan 1991. Recent storms in Cressy, Victoria (January 2020) brought down 6 high voltage transmission towers and damaged a further 2. The fallen structures, uncontrolled electric currents, and electricity loss to customers, are all potential hazards. In Plumpton Sydney Jan 2019, high voltage lines fell onto houses (causing fire) and endangering homes, neighbourhoods and motorists on M7 Freeway.

In Victoria, there was an extreme localised storm event on Friday, 31 January 2020 that caused six 500 kV double circuit overhead line towers to fall over and one severely damaged near the town of Cressy in South West Victoria. Winds in excess of 160 km/hr created a strong downdraft known as a downburst that is believed to have flattened six steel transmission towers completely.

The damage to the towers caused trips to both lines and impacted supply to the Alcoa Portland aluminium smelter, and resulted in a disconnection of the Heywood interconnector between Victoria and South Australia, separating South Australia from the National Electricity Market.

Emergency restoration structures were temporarily erected and the first line was re-energised by 17 February 2020 and the second line was back in service by the 3 March 2020.

The damage to these three transmission lines caused them to trip, and a sequence of faults in quick succession resulted in clusters of generation (Wind Farms) to trip and Heywood interconnector to disconnect. As the supply-demand became imbalanced, frequency decline resulted in a state wide blackout at 4:18 pm within 2 minutes from the start of the event.

The first customers had power restored by 7:00 pm on 28 September 2016 and about 40% of the load had been restored by 8.30 pm, and 80 to 90 % had been further restored by midnight. It was a swift response from ElectraNet and AEMO to re-electrify the entire state. 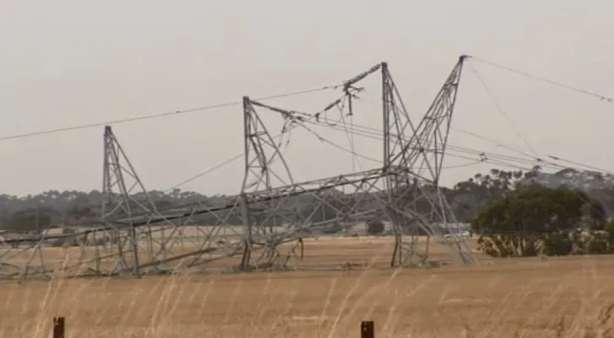 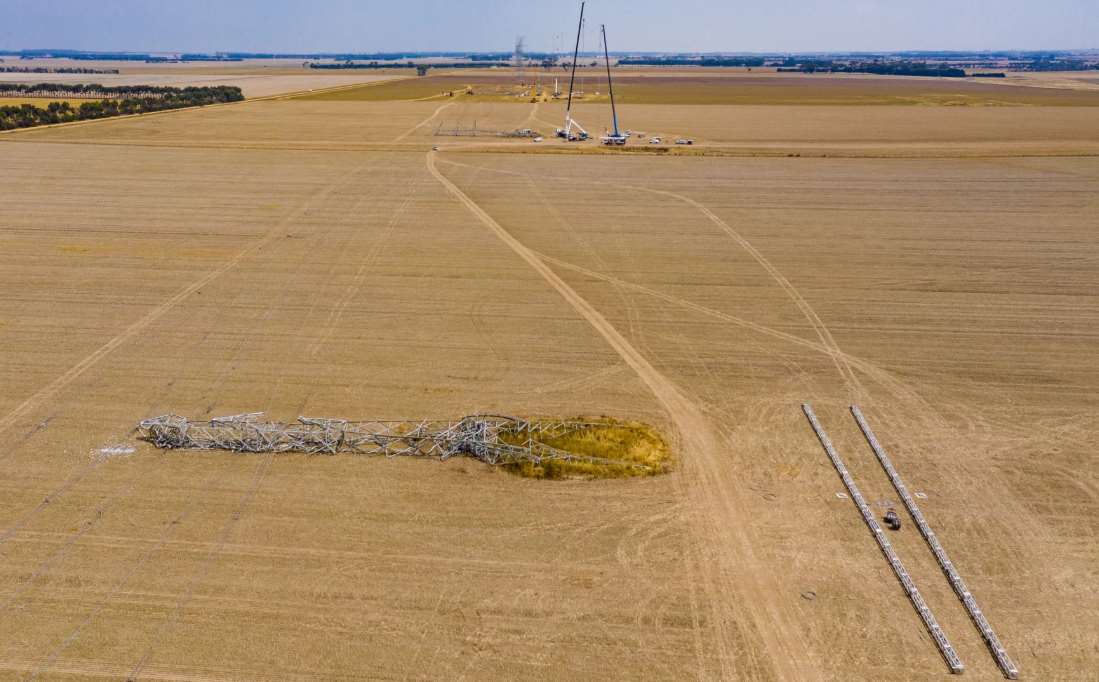 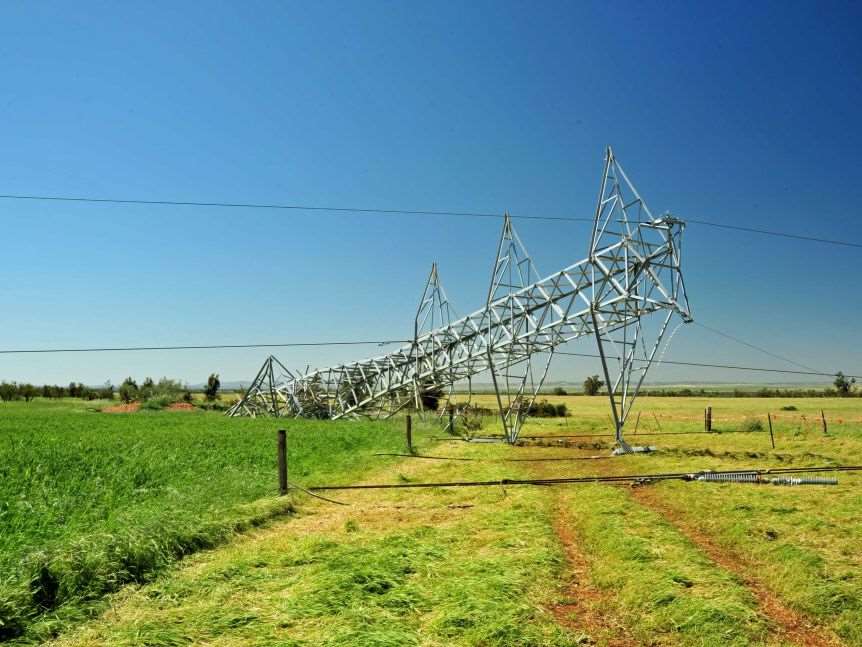 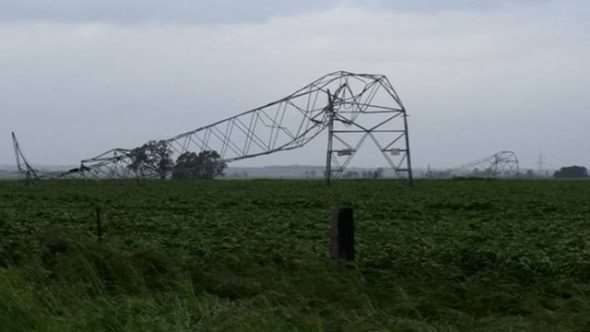 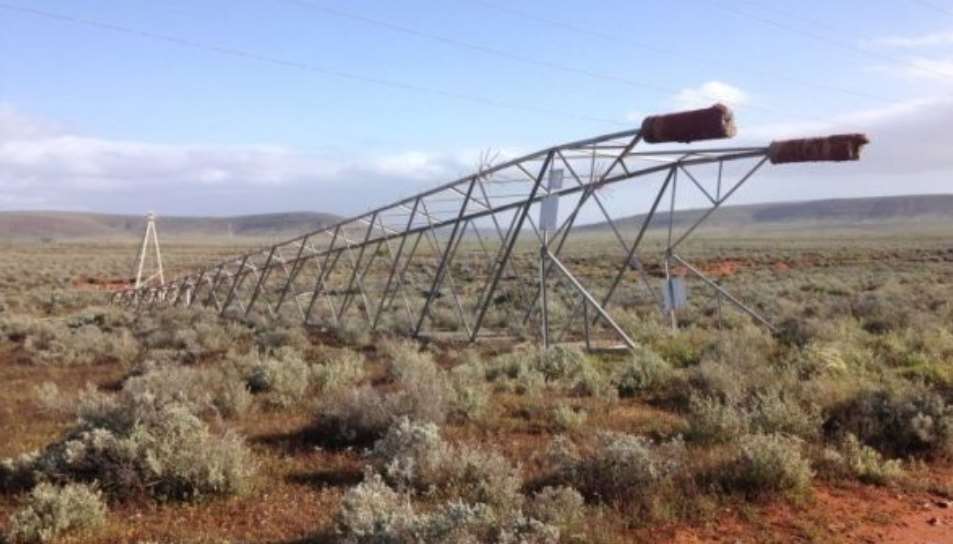 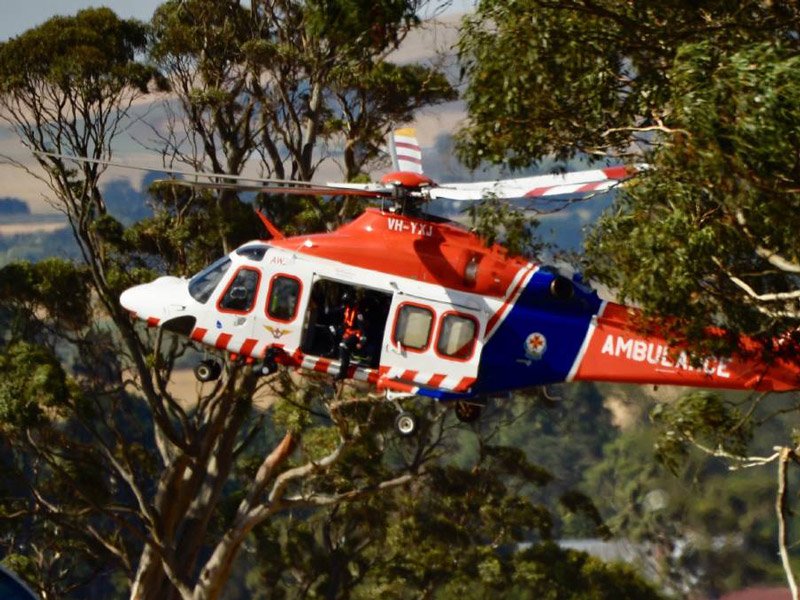 The Lerderderg State Park is accessed regularly by nature lovers and bush walkers. It ias not uncommon for people to become lost or injured in the area necessitating the use of the State Emergency Service and Police Search and Rescue helicopters. Transmission towers located in close proximity to the Park would most certainly impact the ability and timeliness of future rescue efforts. Rescue choppers will often land on the river flats, directly within the northern corridor, to conserve fuel while patients are prepped for extraction from the Lerderderg State Park. 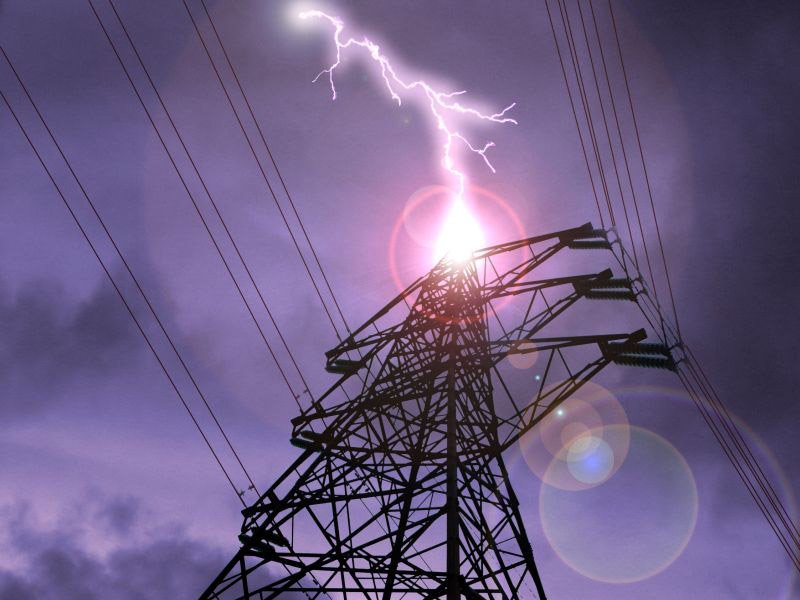 When lightning strikes a power line or tower, an electrical fault current flows through the tower and into the ground.  The current is accentuated by any nearby pipelines, thereby creating a significant hazard to the pipeline and/or its coatings resulting in possible failure.  There have also been reports of people living, walking or playing near high voltage power lines having increased susceptibility to fatal electric shocks due to induced currents in metal objects including vehicles, bicycles, metal toys, chain-link and barb wire fences, metal storage sheds, metal-frame patio furniture and many other products.  People have been killed by contact with a pipeline energized by an overhead high voltage power line (Kirkpatrick 1997). 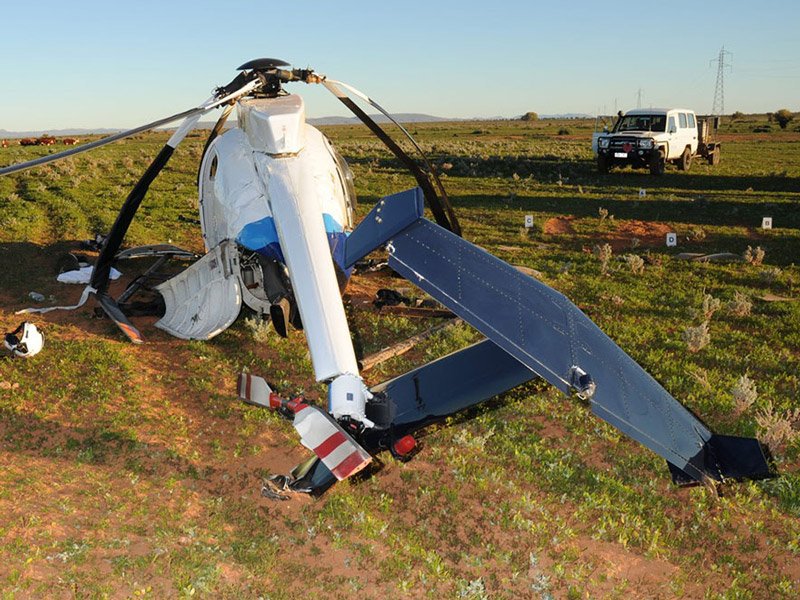 Air crashes into overhead power lines can result in loss of human life, injury, damage to property and infrastructure, loss of power supply within the grid and the starting of fires. More than 250 air crashes involving powerlines have been reported across the world between 2000 and 2015 and at least 13 (reported) air crashes to powerlines in Australia between 1998 – 2015. Some examples include powerline strike crashes in Ayr, QLD. (Apr 2010) and in Stanthorpe, QLD. (Oct 2014) which resulted in significant fires. In Wyong, NSW. (Oct 2013), a fire-fighting helicopter brought down power lines resulting in significant power outages.