Skip to content
AusNet Services Downplays the Impact on Communities 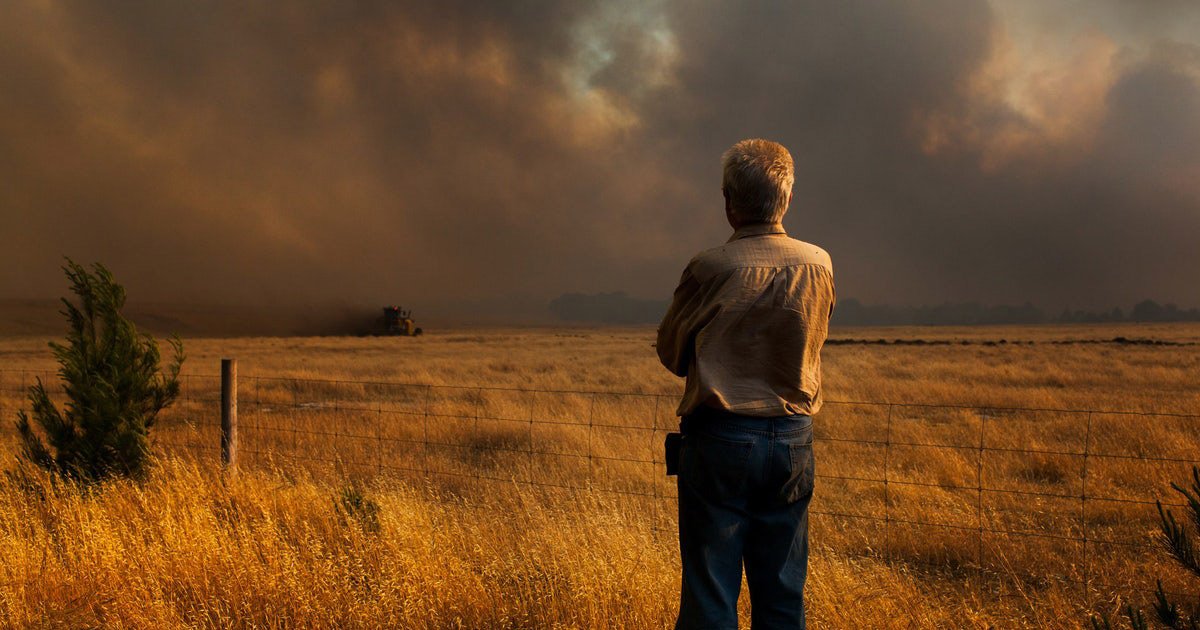 On 26 November 20210, AusNet Services (AusNet) announced the proposed route for the Western Victoria Transmission Network Project (WVTNP). The broader corridor has now been narrowed down to a proposed route. According to AusNet, providing clarity to hundreds of landholders.

In a media statement, WVTNP Executive Project Director, Stephanie McGregor, said "sharing the proposed route now will ensure much-needed clarity for around 220 of the 465 landholders that were within the single corridor. They now have the confirmation that their property is not on the proposed route.”

This statement significantly downplays the very real impact on communities along the length of the proposed 190-kilometre transmission line between Sydenham and Bulgana and 13 acre terminal station located north of Ballarat. While there may be 245 landholders who are now directly impacted by existing and proposed transmission line easements this does not translate to real numbers. A landholder represents a single owner of that parcel of land, not the number of people actually living at that property. Even at a conservative estimate of three people per residence, this translates to 735 Victorians who will directly suffer the consequences of overhead transmission and the terminal station should the project proceed.

The 220 landholders that were within the broader single corridor may have confirmation that their property is 'not on' the proposed route but it will certinaly not diminish the impact. With tower heights ranging from 60-80m high, spaced 450m apart for 190-kilometres and terminal station that is 600x400m in size, this above ground infrastructure will be clearly visible from thousands of neighbouring properties and materially populated towns.

Sharing the proposed route now does not ensure much-needed clarity for anyone!

Over the past few weeks, the Moorabool and Central Highlands Power Alliance (MCHPA) hosted a series of community information sessions in Clunes, Myrniong,  Ballan, Greendale, Darley, Coimadai, Springbank and Melton. These sessions provided much needed information to anxious residents about the campaign for a more sensitive solution. The events were attended by thousands of residents as well as local council members, politicians and community advocate groups. The groundswell of support is both astonishing and heartbreaking.

It is clear from these meetings that the WVTNP is creating serious mental health concerns for many Victorians. The resounding message from these meetings was that the WVTNP is having a devastating effect on the region and it’s tens of thousands of community members. Emma Muir, Stop AusNet’s Towers Campaign Chair said, “community members are anxious, angry and distraught that AusNet has at no stage been serious in considering the grave concerns about the project voiced consistently by the community. Any ‘engagement’ by AusNet has always been very obviously just a tick and flick exercise".

A local landholder Cate Lancashire said, “the community in Western Victoria is facing a serious challenge that is creating high levels of stress and mental fatigue. The threat of losing everything you have worked for with the impact of the current overhead transmission tower route - there is an immense mental health impact”.

The evidence is overwhelming that the statement by AusNet that only 245 landholders will now be impacted by the Western Victoria Transmission Network Project (WVTNP) is a significant embellishment of the truth. The reality is that the WVTNP will impact thousands of Victorians if this project proceeds in its current form.

Gauging by the attendance at recent Stop AusNet's Towers community meetings, thousands of Victorians will continue to strongly oppose this project until a more sensitive solution is proposed.

“The impact on our communities is irreversible and unacceptable when there are better ways to deliver this project that need to be explored.”