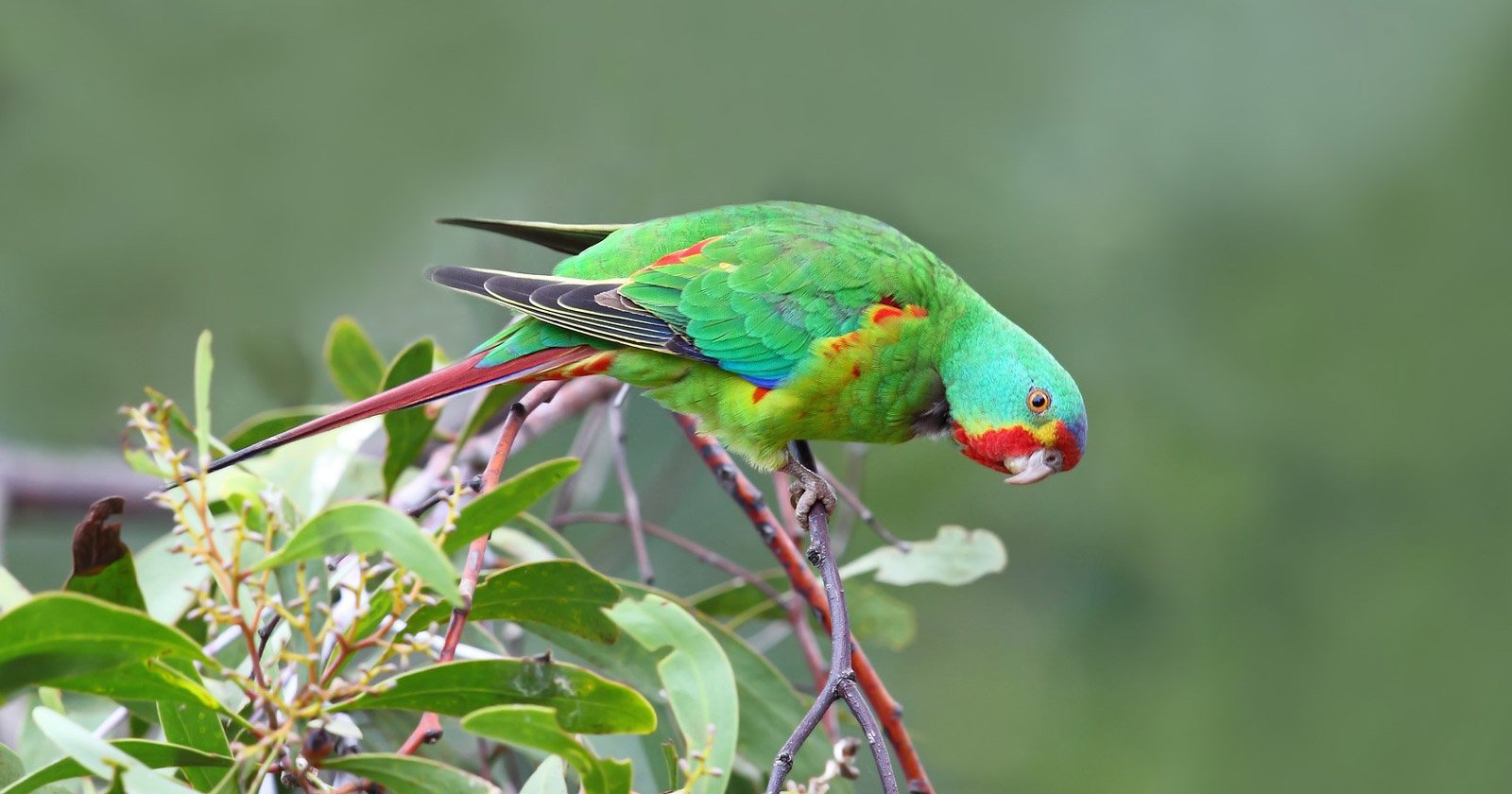 Read or Edit the Petition
9 signatures

Decline of Victoria’s biodiversity is set to accelerate as native habitats are fragmented by the recently announced proposed final corridor of the Western Victoria Transmission Network Project (WVTNP). A new transmission line starting at Bulgana in Victoria’s west, and covering approximately 190km to Sydenham in Melbourne’s north-west.

The proposed transmission line corridor will permanently fragment critical biolinks that have been established to connect smaller ‘islanded’ blocks of native habitat to the recently announced Wombat-Lerderderg National Park. A park created to safeguard crucial habitat for many of Victoria’s threatened species, including the greater glider and swift parrot. Disconnecting habitat contravenes the Victorian Government’s Biodiversity 2037 plan, the purpose of which is to preserve and enhance biodiversity and avoid further loss through habitat fragmentation.

With all the talk of climate change, there is nothing more important to our existence than a healthy natural environment. Victorians have a duty to protect biodiversity. Native plants and animals have an intrinsic right to exist, thrive and flourish. Yet despite efforts in recent decades, many native plant and animal species remain under threat as Victoria’s biodiversity continues to decline.

According to The Hon. Lily D’Ambrosio, Minister for Energy, Environment and Climate Change, “Despite understanding the importance of our natural environment, not enough has been done to protect it from harm.”

The plan for Victoria’s future, Biodiversity 2037, was launched in 2017 and embraces transformational developments in thinking about conservation and the sustainability of human civilisation and economic development. The Plan is a big step forward for Victoria; it sets the ambitious yet achievable task of stopping the decline of our biodiversity. Or does it? 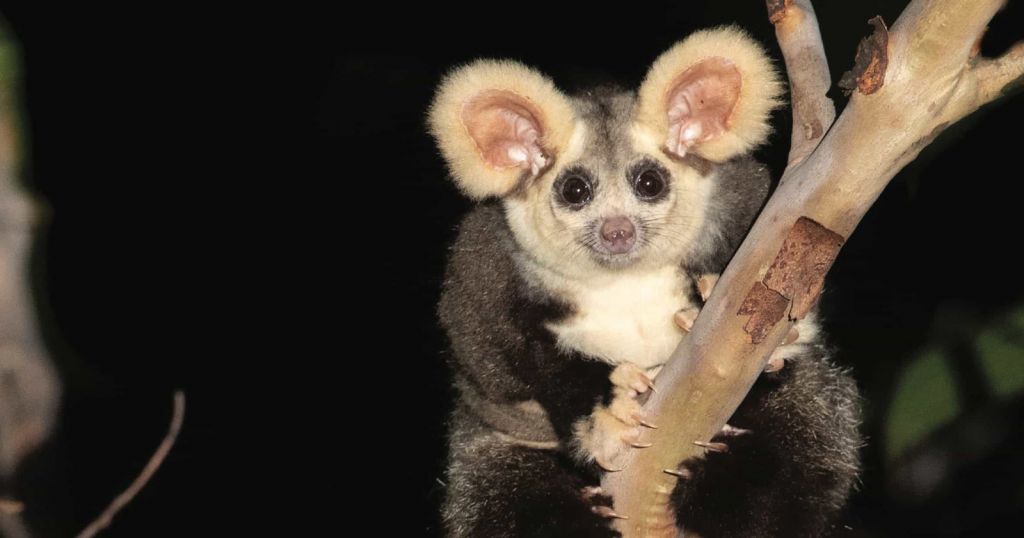 It’s now five years since the plan was released yet communities are still fighting hard to protect the environment.

Fragmentation of the landscape has led to the decline of many native birds and mammals. As native trees, shrubs, and grasslands have been cleared to make way for farms, residences and infrastructure, our fauna has lost valuable habitat and has become vulnerable to the point of extinction.

Across Victoria, organisations, private landholders and individuals are doing great work for Victoria’s biodiversity by creating wildlife corridors known as biolinks. Many landholders recognise the importance of protecting and restoring biodiversity on their land – not only for its aesthetic value, but also for the ecosystem services and climate change resilience it provides. These champions make significant contributions to nature conservation by protecting and managing biodiversity to a high standard, participating in private land networks via Catchment Management Authorities and groups such as Landcare and  Land for Wildlife, or by entering into voluntary conservation covenants with the assistance of Trust for Nature.

Biolinks are precious areas of bush and other habitat (such as waterways and stands of paddock trees) that connect areas of valuable habitat and forage. Biolinks enable wildlife to move freely and safely and have access to the broader landscape. They improve the status of biodiversity by safeguarding ecosystems, species and genetic diversity. This is increasingly important when considering climate change, as the requirement of animals to move to more suitable areas becomes critical. A landscape that is highly fragmented can trap animals in areas that are too small for their needs. 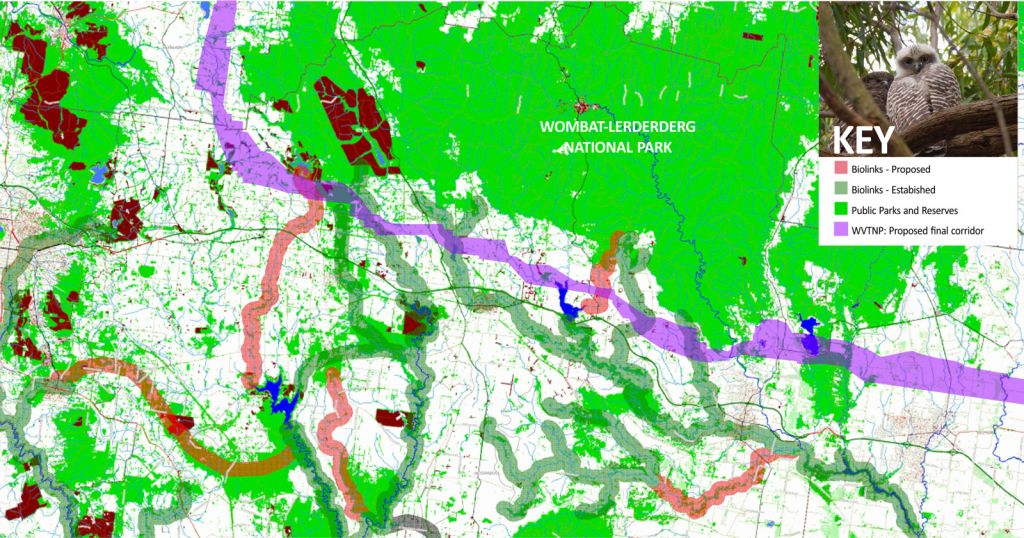 Moorabool Landcare Network biolinks form key connectors between previously fragmented habitats,  the highly biodiverse forests of the Wombat-Lerderderg National Park and Victorian Central Highlands. This region as a whole is considered an ‘ecological system’ with over half its species seasonally migrating along it or through parts of it, and many species extending along its range.

A spokesperson for Moorabool Environment Group (MEG) said, “MEG fully supports the urgent need to transition to renewable energy, to protect environmental and human health. However, better forward planning is needed to ensure network upgrades do not destroy the very things renewable energy aims to protect. Governments should not be giving to the environment with one hand, while taking away with the other.”

“As an example, the corridor chosen for the transmission towers provides important habitat for critically endangered Swift Parrots. Swift Parrots are impacted by climate change, and a properly planned transition to renewable energy will help their survival. However, putting transmission towers across Moorabool Shire’s biolinks will instead impede Swift Parrot survival, removing essential flyways and trees this critically endangered species uses to access food during autumn and winter.”

Re-connecting important natural islands to larger native reserves provides our fauna with safe places to feed, breed, migrate and maintain genetic diversity. Connection of habitats is key to the long-term health of our ecosystems and the species they contain.

Yet despite the passion and tireless work of thousands of volunteers, the proposed final WNTNP corridor serves to irreversibly impact Victoria’s biodiversity. Habitats are rarely able to recover to their original state because of the need to clear trees, shrubs, and other plant growth areas for transmission line easements, access tracks and to ensure ongoing accessibility to infrastructure for security, repairs, and maintenance. This level of fragmentation will result in damage to, or loss of, significant plant and animal species from the area. 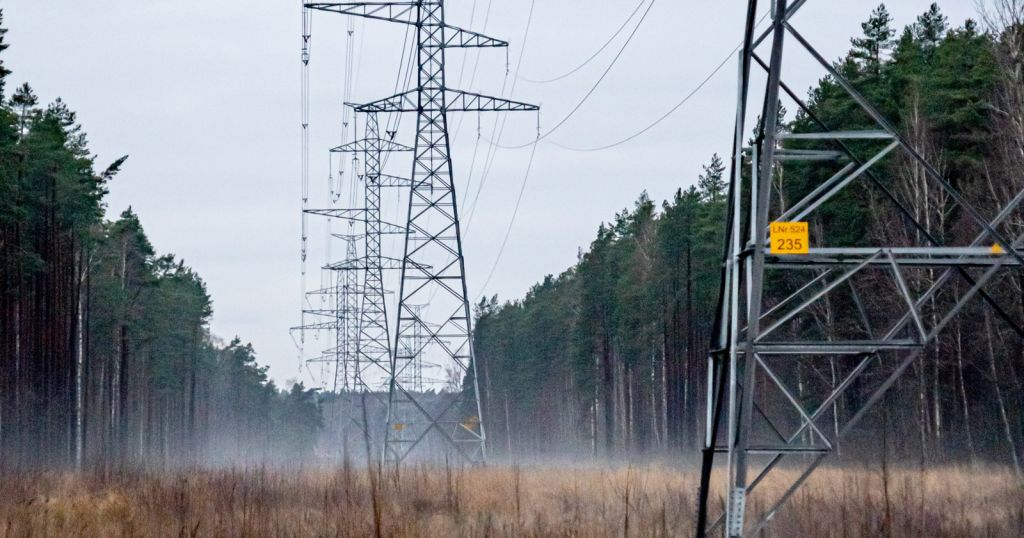 Fragmentation of critical habitat by siting transmission infrastructure in or over National Parks, Conservation Parks, Nature Reserves or Biolinks is no longer acceptable.

In comments regarding the WVTNP, The Hon. Richard Wynne, Minister for Planning has said, “While this project is important to the future of Victoria’s power system, it’s critical we assess its environmental effects to avoid or minimise impacts on the community or the environment.”

The proposed WVTNP will be assessed by the Victorian and Commonwealth Governments and will go through a rigorous planning and environmental approval process, requiring an Environment Effects Statement (EES). While this may be an established process, many in the community believe this process will not ‘prevent‘ the project from fragmenting habitats. The requirement of the EES is for the proponent (in this instance, AusNet Services) to identify the cumulative environmental effects and to rate them in terms of impact. They will then need to demonstrate how they intend to “avoid or minimise these impacts if avoidance is not possible”.

For those who have put their blood sweat and tears into creating these biolinks, avoidance is a term used loosely. If avoidance was the priority, then the corridor would not exist. Surely the impact of habitat fragmentation by routing transmission lines through critical wildlife corridors is enough to halt this project in its current form. Over the past twelve months, community groups have informed AusNet Services of the cumulative impacts that cannot be avoided yet [they] forge ahead with the project, in the same location the corridor was twelve months ago.

The community do not have faith in the EES process. If the Victorian Government said in 2017 that habitat fragmentation is no longer acceptable, then why is this still occurring in 2021? This clearly will not work and the WVTNP should not be allowed to proceed further through the EES process. There must be a better way.

When the impacts on biodiversity are so obvious and so irreversibly damaging, it’s time to go back to the drawing board and develop a more environmentally sensitive solution. Responsible transmission line route selection should serve to protect our biodiversity from further decline. Is this not the reason we are transitioning to renewable energy in the first place?

To find out more about the impacts of the WVTNP on Victoria’s biodiversity, download the report here.

Read or Edit the Petition
9 signatures