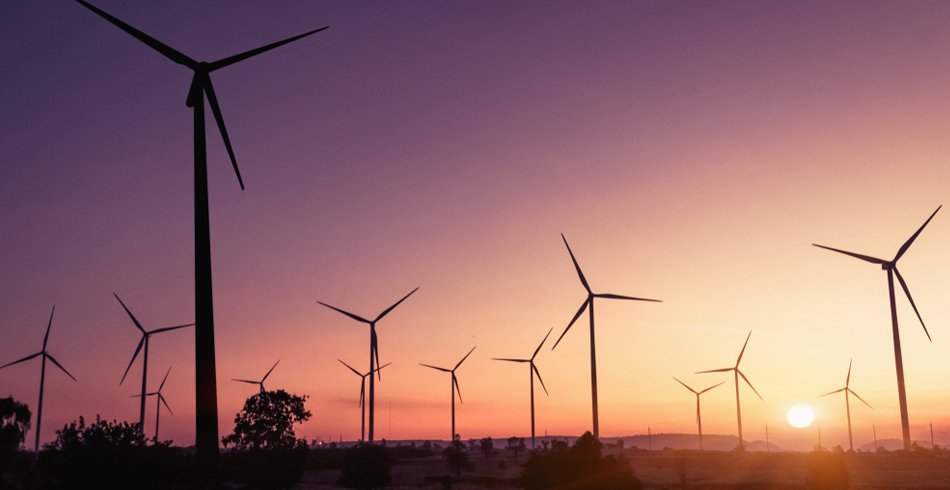 Significant visual impacts on the landscape and residents

The New South Wales Department of Planning and Environment has referred the Crookwell 3 Wind Farm to the Independent Planning Commission (IPC) for a final decision, advising it should reject the project due to the “significant visual impacts on the landscape and residents”.

Executive Director of Resource Assessments Mike Young said the proposal is for the construction and operation of a new wind farm with 23 turbines up to 157 metres in height approximately five kilometres from Crookwell in the Southern Highlands.

“We considered this project on its merits, and our recommendation to refuse it draws on extensive community consultation and advice from an independent visual expert,” Mr Young said.

Renew Economy points out the Crookwell 3 Wind Farm is within Federal Energy Minister Angus Taylor’s electorate, who has previously spoken in opposition to wind farm developments and did not attend the opening of Crookwell 2, despite being the local member and federal minister.

Read the full article at Energy Source and Distribution.