Skip to content
Are transmission lines the new battle front for renewables?

Are transmission lines the new battle front for renewables? 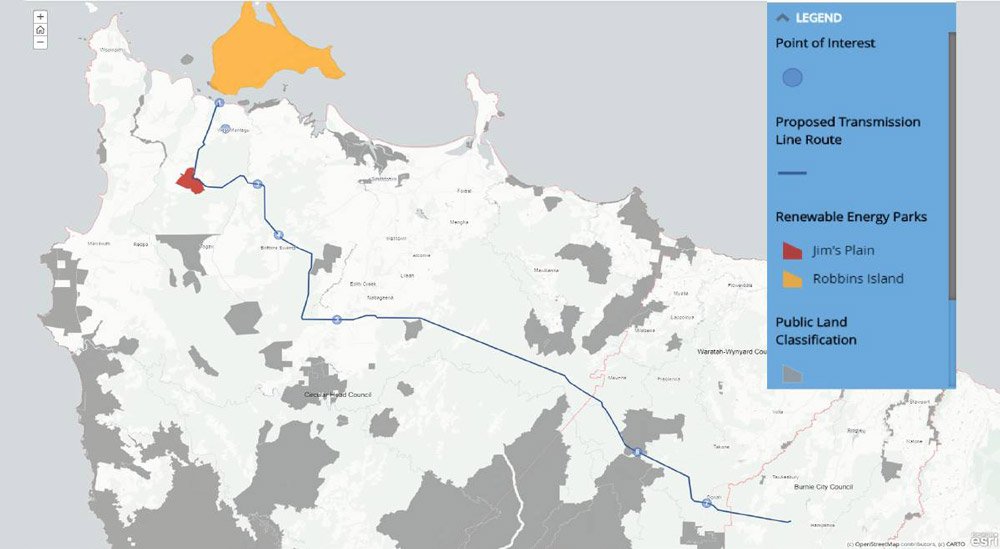 SOLVE says it is calling out “failures of basic planning”

A significant battle is shaping up over a 200MW wind farm proposed for Tasmania’s north-west, but it’s not the prospect of turbines – or the renewable energy project, itself – that is upsetting locals.

The point of contention for the UPCA\AC Renewables Jim’s Plain project, which late last week got the green light from Tasmania’s Environmental Protection Agency, is the new network infrastructure being built to connect the project to the island state’s main grid.

And the push-back from locals, concerned that major new transmission lines will impact valued landscapes and natural habitats, signals a new frontier for renewables growth in Australia – a battle that, largely, will have to be fought by network companies. New links between the country’s state grids are a fundamental plank of the 20-year blueprint from the Australian Energy Market Operator.

In the case of Jim’s Plain, which UPC\AC is developing alongside the 340MW (and potentially 1GW) Robbins Island project to the north, two transmission lines will be required to accommodate the projects on the local grid.

The first line, which is being developred by UPC\AC, will link the Robbins Island project to Jim’s Plain and then extend from Jim’s Plain to Hampshire.