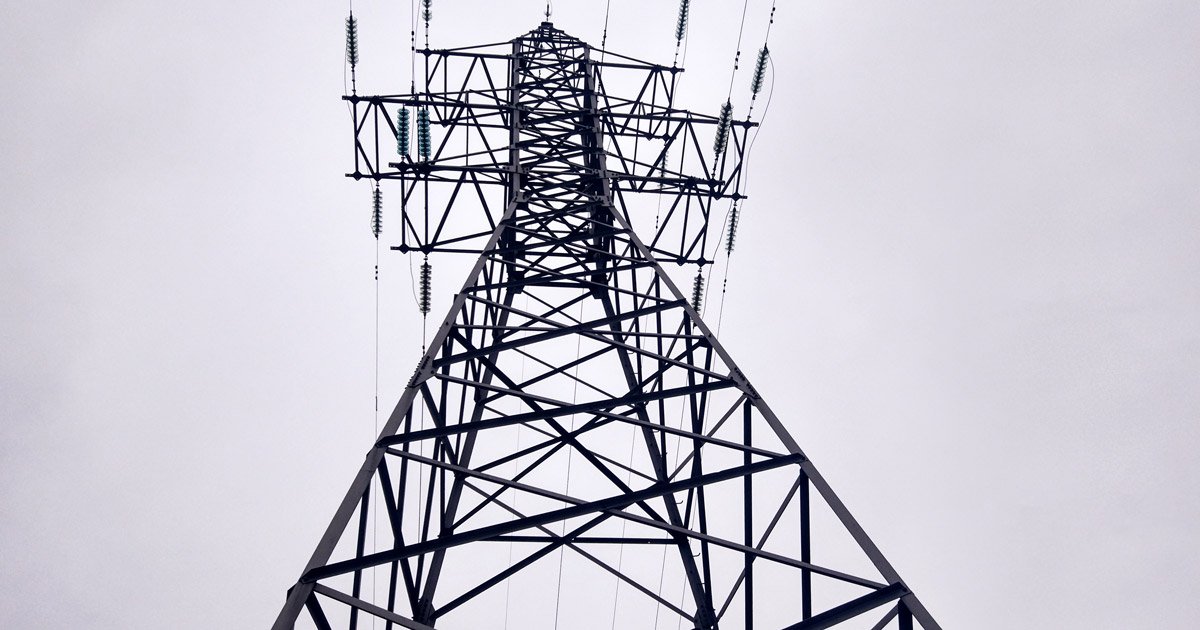 AusNet will look to get out ahead of likely opposition

AusNet has also flagged the possibility of upgrading the transmission network link between Bulgana and Waubra, from 220kV to 500kV, as part of a proposed Renewable Energy Zone being progressed by the Victorian government.

Construction is expected to commence sometime in 2022, and the network link expected to be fully operational by 2025.

Energy Grid Alliance Comments: Some residents? I would say all residents. Despite claims AusNet is working to improve its community consultation, residents along the proposed corridor had to learn about this announcement via the media.
Read the full article at Renew Economy 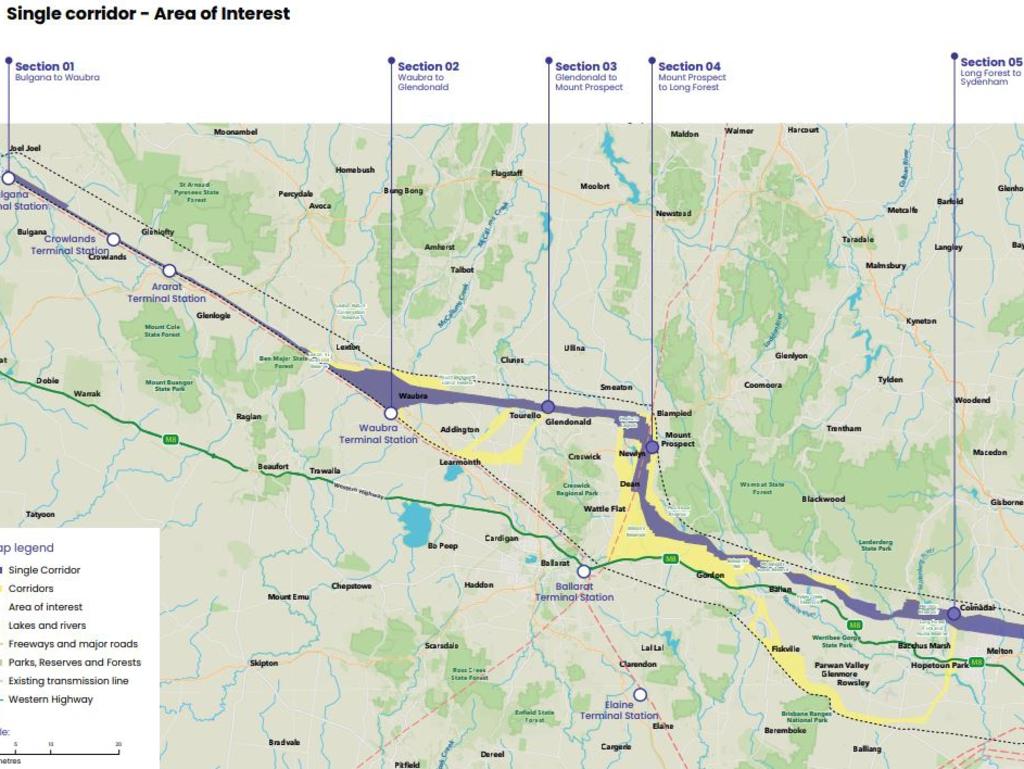