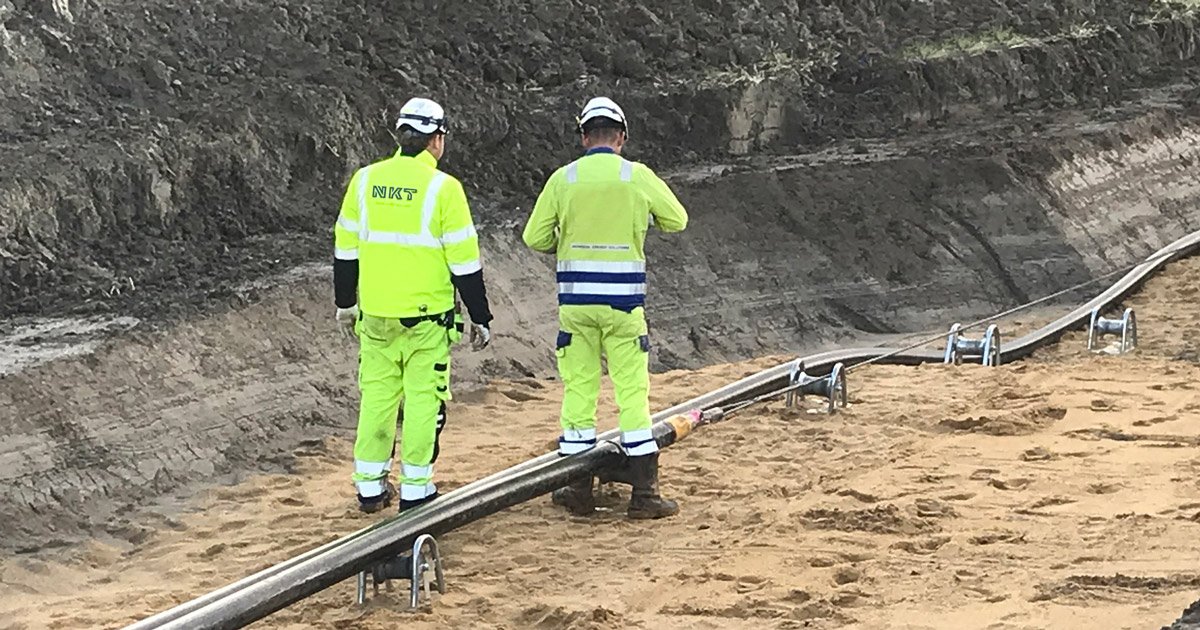 HVDC transmission enables low-loss transport of up to 2 GW over more than 500 km.

The demand for renewable energy is rising. In 2020, global production of electricity from renewable sources, such as wind or solar energy, increased by 10.3%. Most environmentally friendly electricity in Germany is produced on land and at sea by large wind power plants in the north. At the same time, Germany also needs electricity in its south region where most industrial plants are located, and a growing number of conventional power plants are being taken offline.

To ensure a continued reliable supply of energy in Southern Germany, transmission system operators 50Hertz and TenneT are planning to build the SuedOstLink electricity highway. It will transport excess energy from northern Germany and ensure that green electricity can be supplied to the south. Siemens Energy will deliver the converter technology, which will enable the low-loss transport of electricity over more than 500 km.

Up to 2 GW of electricity can be transported in both directions to flexibly react to fluctuations in electricity demand and supply. The transmission capacity will be sufficient to supply more than four million households with electricity.