The Lerderderg Gorge and State Park is rich in Culture and Heritage. The Gorge has been created over thousands of years by the Lerderderg River, which rises on the Great Dividing Range and runs centrally through the park. This significance area also covers the Pyrete Range block of the State Park. 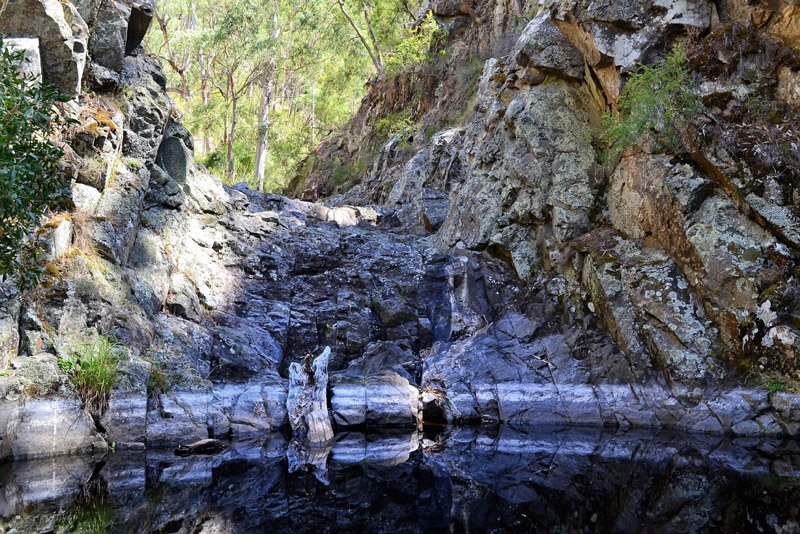 The Lerderderg River is one of Victoria’s eighteen Heritage Rivers and the only one of the six major rivers rising in the Wombat Forest with this designation. Heritage rivers are protected under the Heritage Rivers Act 1992 (Vic) for their high conservation, recreation or cultural values. Part of the river is also classified as a Representative River due to its significant geomorphic and hydrologic features.

The Park is listed as State significant by the National Trust due to the high scenic value of its riverine and gorge landscape. 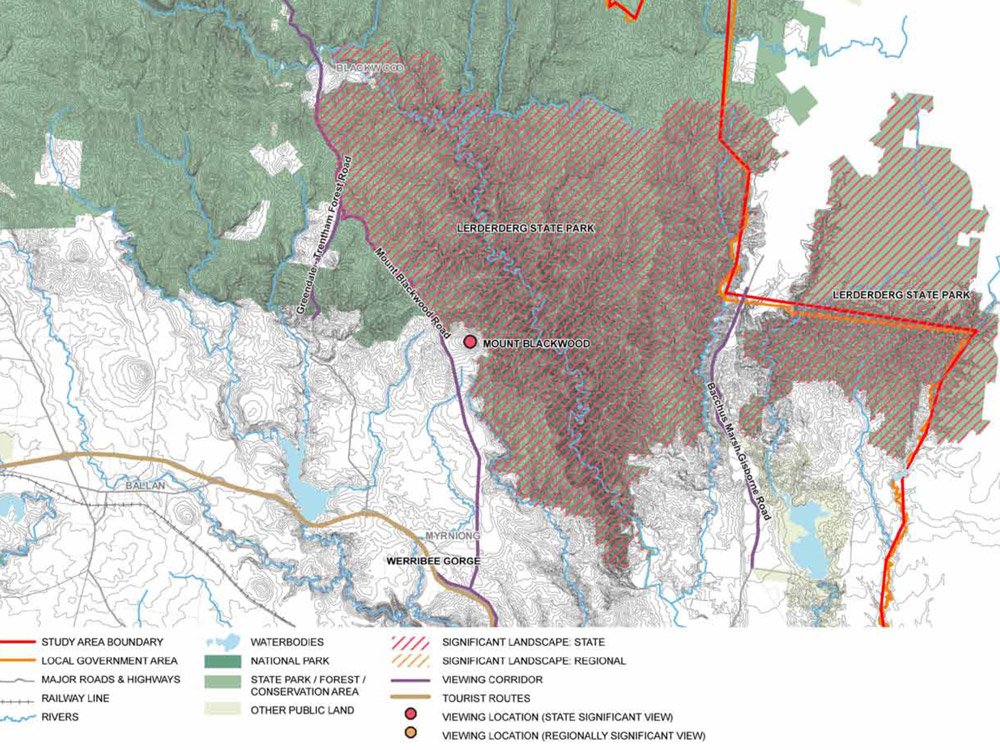 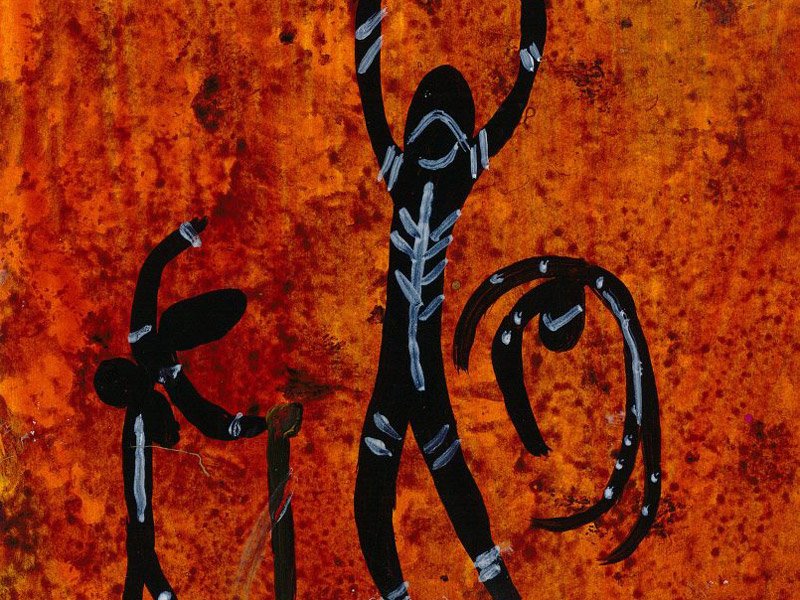 The Wurundjeri (or ‘Woiwurung’) and Wathaurung tribes are known to have lived in the area west of Melbourne. These tribes mostly camped and hunted across the plains south of the Park. However, it is likely that they would have visited the area to fish and hunt, as well as forage for food and other resources. Three registered Aboriginal archaeological sites are recorded for the Park. All Aboriginal material and sites are protected under the Archaeological and Aboriginal Relics Preservation Act 1972 (Vic.) and the Aboriginal and Torres Strait Islanders Heritage Protection Act 1984 (Cwlth). 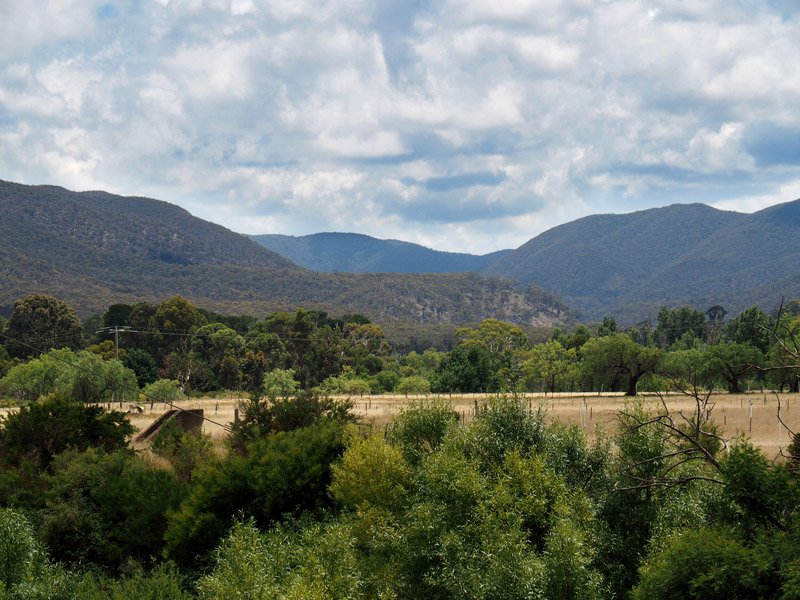 The Lerderderg State Park is within the Foothills landscape character type (Leonard & Hammond 1984). The Lerderderg River catchment has a strongly dissected mountainous terrain with numerous rock outcrops and cliffs. The whole river corridor has been assessed as having high scenic landscape value, from forested upper slopes to the spectacular scenery of the gorge (LCC 1991). Any significant development along the Lerderderg River or its immediate viewshed would have a detrimental effect on scenic quality.

The close proximity of Darley to the Lerderderg State Park creates a highly scenic viewing opportunity. The foreground is composed of a sweeping panorama of folding dark green hills, blanketed in vegetation. These hills can be seen to disappear in the distance as Uplands give way to the flat volcanic plain.

European occupation of the area commenced during the 1830s when squatters took up large pastoral runs around Bacchus Marsh. Gold was first discovered at what is now the township of Blackwood, in 1851. The area was rich in alluvial gold and large nuggets were found chiefly in the bed of the Lerderderg River and its tributaries in what is now the Wombat State Forest and Lerderderg State Park.

Miners sank small holes and used sluice boxes, pumps and water wheels. Later, water races were cut to provide water to sluice finds on the flats, gullies and hillsides. A tunnel was cut through a spur to divert the Lerderderg River and enable mining along a 500m section of the dry riverbed. Quartz mining followed and many deep shafts were sunk. Ore was treated using steam and water powered crushers. These mines peaked by the 1890s, with little mining after 1910. Relics of goldmining can be found throughout the state forest and the park in the form of water races (many of these races now form the routes for walking trails), eroded gullies, mine shafts, the diversion tunnel, mullock heaps, and remains of stone dwellings and stone walls.