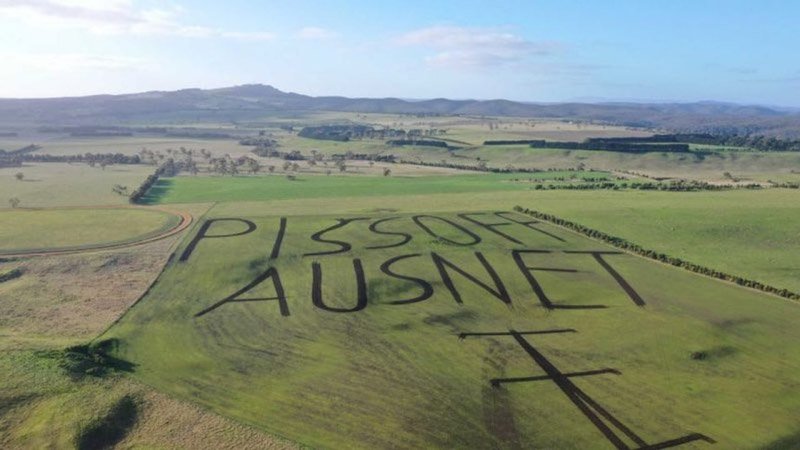 New details of a contentious plan to build a network of powerlines across a 200-kilometre stretch of western Victoria have been released.

AusNet, which is building the Western Victoria Transmission Network Project to connect to renewable energy sources near Stawell with a power station at Sydenham, on Melbourne’s fringe, has released a map highlighting corridors where the powerlines may go.

Moorabool Shire mayor Tom Sullivan said the high voltage powerline project had the potential to negatively impact on the “very pretty, rolling, rural country” in the area between Melbourne and Ballarat.

“It’s beautiful, unspoilt country and to have these towers is certainly going to put a blight on the rural landscape,” he said.