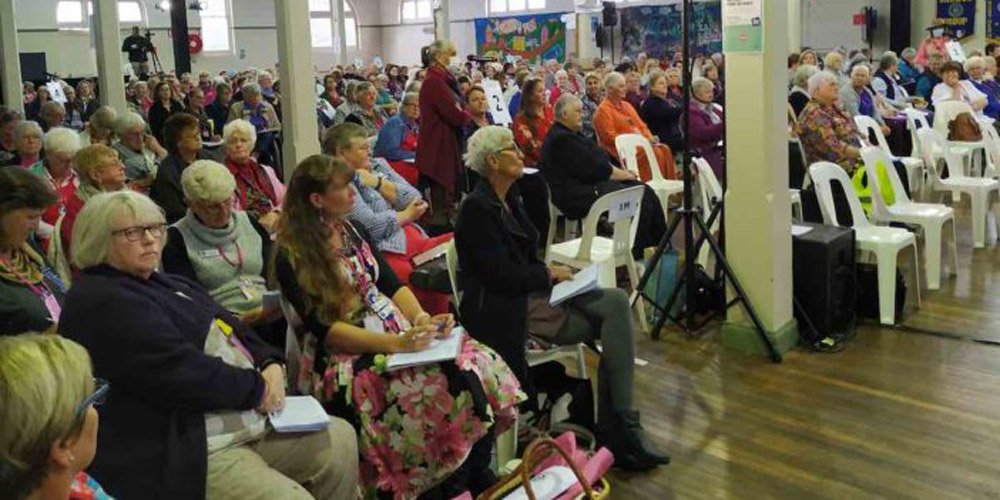 No more solar, pass the scones

Large-scale solar development in regional New South Wales has gained an unexpected new opponent, with the state chapter of Country Women’s Association of Australia voting to call on governments to prevent solar farms from being developed in prime agricultural areas.

The motion was put by the Jindera branch of the NSW CWA, at the Association’s 99th annual state conference in Bega last week. The motion was carried by a two-thirds majority of the 250-strong crowd.

In comments to The Land, last week, CWA NSW president Stephanie Stanhope said members were concerned that a number of solar farms being proposed for regional NSW were “foreign-owned” and being built on land that was better used for farming.

“There is a line there and the government has to decide where that line is,” she told the paper. “I don’t think we have really looked at what all the impacts are.

“Do we need to preserve prime [agricultural] land for food production or face a future where we have to import our own food? A lot of these solar farms are foreign owned. Landholders quite often don’t have a say and some will sell because they want to get out and retire. This is a real fear we will lose our prime agricultural land,” she said.

The CWA is a formidable institution, which first formed in Australia in NSW almost 100 years ago, in 1922, and has a current membership of around 8,000 across 400 branches. And while its political clout is unclear these days, the vote against solar farms is – at the very least – a sign of growing community wariness in the face of booming development.