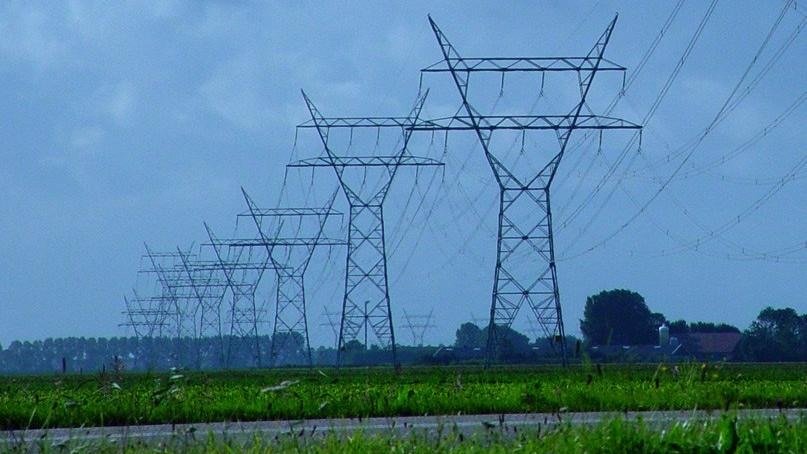 The consultation with landholders on a proposed high-voltage powerline in western Victoria was not genuine, Moorabool Shire Council mayor Dave Edwards has said.

Cr Edwards said farmers in his community had been told Ausnet, the company proposing the powerline, already had a clear route planned out for the powerlines, despite claiming it was discussing several options.

The Western Victoria Transmission Network project proposes a high-voltage powerline to run nearly 200 kilometres through properties in Melton to a wind farm at Bulgana, north of Ararat.

“I’m getting calls from Springbank to Myrniong and people are telling me they’ve been told this is where the transmission lines are going, this is exactly where the towers are going to be located.”

“That would be very contradictory to the information [the council] were given last week where [Ausnet said] they’re exploring a very large corridor both north and south of the Western Highway.”