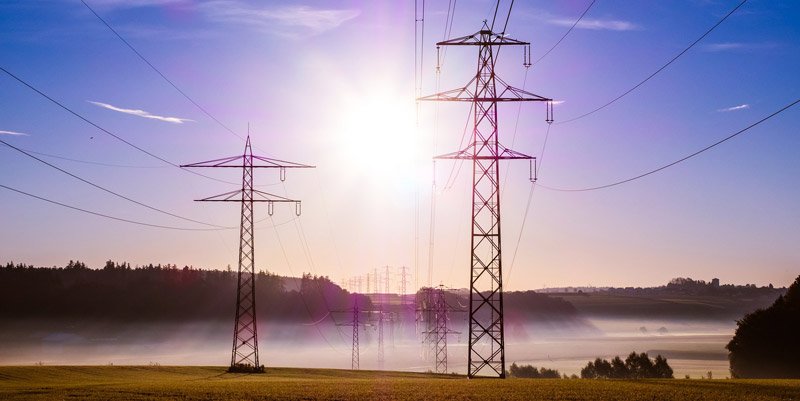 Trading one form of pollution for another

We regognise the need for effective and efficient energy transmission networks but not when when the 85m high towers and overhead transmission lines create Visual Pollution in the process. If you want to see a few examples of our local area, take a look at the photos I prepared of Darley, Coimadai and Merrimu.

The addition of any structure to our environment can drastically alter a landscape (or seascape). With regards to wind energy and marine renewable energy devices, some people appreciate their presence as they may attract tourism, while others dislike the new addition as an imposition on the natural environment. Land-based wind energy and offshore wind energy projects are more likely to impact aesthetics and create visual pollution than marine renewable energy projects due to wind turbines’ heights, proximity to people, and visibility at greater distances. Conversely, marine renewable energy devices are typically lower profile, closer to the surface, or submerged underwater–all of which reduce their visibility and perceived visual impacts. Although wind farms serve the environment, critics argue that they are an ugly blemish on areas of natural beauty.

OK, that’s enough of that. I am not going to address the impacts of wind farms, solar farms and solar batteries as this is not the purpose of our fight. The reality is, until newer, less intrusive technology is developed, wind turbines and solar panels are what they are, a necessity.

What I do want to talk about is the unnecessary impact and Visual Pollution overhead transmission lines produce. First, a bit of background info.

The Victorian Government has increased the Victorian Renewable Energy Target (VRET) to 50 per cent by 2030. The increased target of 50% by 2030 has been legislated in the Renewable Energy (Jobs and Investment) Act 2017 (Vic), building on Victoria’s previously legislated renewable energy generation targets of 25% by 2020 and 40% by 2025. In 2020, renewable energy sources generated more than 26 per cent of Victoria’s electricity, enabling Victoria to meet the first VRET target for 25% renewable energy generation by 2020.

The Victorian Government has utilised its powers under the amended National Electricity (Victoria) Act (NEVA) to fast-track the Australian Energy Market Operator’s (AEMO) procurement of a 300 megawatt (MW) battery. The battery will be installed at the Moorabool Terminal Station, near Geelong, ahead of the 2021-22 summer period.

Great, all sounds exciting and the community is on board.

Really interesting the Road Map does not mention utilising ‘modern’ technology such as High Voltage Direct Current (HVDC) to reduce the impact on visual amenity, environment, landscape and communities by undergrounding. It is not an impossible task and is already being done in other parts of our state. Take a look at Murraylink and Marinus Link. 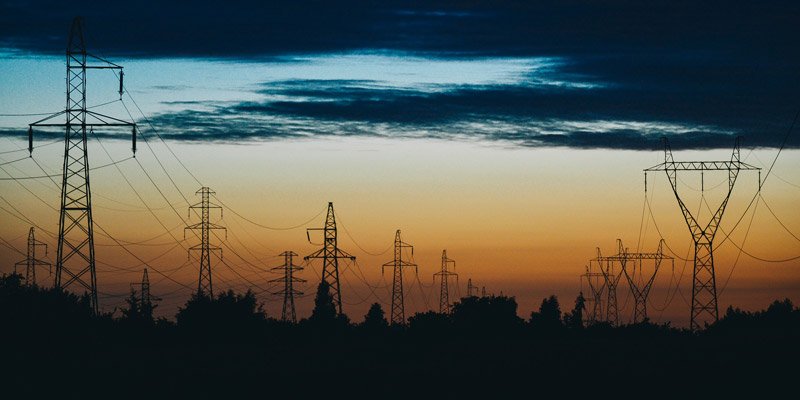 Visual pollution is an aesthetic issue and refers to the impacts of pollution that impair our ability to enjoy a pleasant view. Visual pollution disturbs the visual areas of people by creating harmful changes in the natural environment. The overall sensitivity of a particular viewing location or area to change in the visual environment is an important factor in undertaking an assessment of a Renewable Energy Project’s potential Visual Pollution.

I could go on about how the Environment Effects Statement (EES) Landscape Visual Impact Assessment (LVIA) identifies the evaluation objective of the assessment. But like most Government policy and planning guidelines, it is long winded and will bore you to death. In a nutshell, the LVIA seeks to minimise adverse effects on landscape values, visual amenity, recreational and open space values and to maximise the enhancement of these values where opportunities exist.

An opportunity does exist, put the cables underground!

Undergrounding is the replacement of overhead cables providing electrical power or telecommunications, with underground cables. It demonstrates the higher technology in developed countries for fire prevention and to make the power lines less susceptible to outages during high wind thunderstorms or heavy snow or ice storms. An added benefit of undergrounding is the aesthetic quality of the landscape without the powerlines. Undergrounding can increase the initial costs of electric power transmission and distribution but may decrease operational costs over the lifetime of the cables.

Overhead cables that carry high-voltage electricity and are supported by large pylons are considered an extremely unattractive scar on the landscape. Underground cables can transmit power across densely populated areas or areas where land is costly or environmentally or aesthetically sensitive. Underground and underwater crossings are also a practical alternative for crossing rivers (see Murraylink).

Stop trading one form of pollution for another

When you are sending letters to AusNet, Government Ministers, DELWP, AEMO etc. etc., tell them that the construction of 85m high transmission towers through our regions does not serve to conserve or enhance our Significant Landscape or protect our Visual Amenity. It serves to Visually Pollute our region and that of the entire 190km alignment.

Underground transmission preserves natural beauty and land value. The lines are out of sight, which answers one of the main concerns for overhead lines–visual impact. While impacts vary per location, by nature overhead lines permanently alter the look of residential neighbourhoods, scenic areas and historical sites. While aesthetic impact isn’t the only transmission line concern, it tops the list of long-term impacts that can’t be mitigated.

It’s great the Victorian Government are working towards Renewable Energy Targets and are moving away from coal, but in doing so, they should make sure the infrastructure they are building is in sync with our reasons for moving to renewable energy in the first place…

Conserving and enhancing our environment for the future.