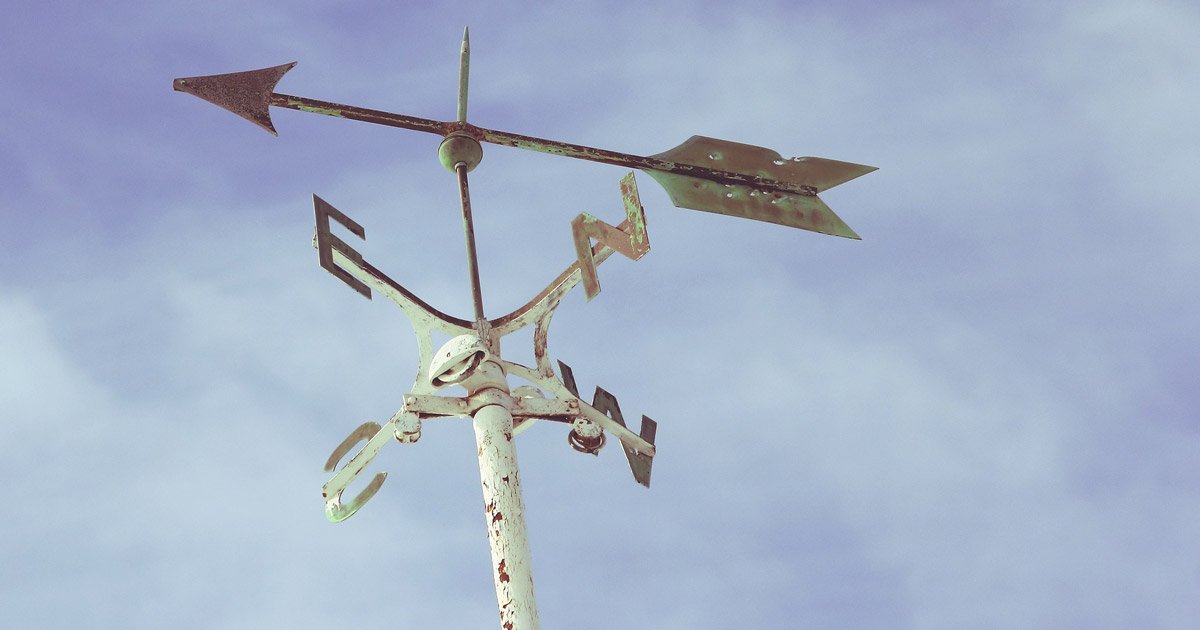 People power is the driving force behind any successful campaign. Working together with diverse community leaders, we will show how communities can organise, fight back and win against projects like the Western Victoria Transmission Network (WVTNP).

Currently there are at least ten (10) separate community groups campaigning against the WVTNP along the entire 190km corridor. These groups are representing concerns that are both regionally specific and similar, some with considerable overlap. We are all fighting alongside the Moorabool and Central Highlands Power Alliance (MCHPA) under the banner of the Stop Ausnet’s Towers Campaign.

While some of the impacts on our localised communities may differ, what is the same across the entire corridor is that we do not want these towers and we do not want to inflict them on our neighbours. What we do want is for AEMO to go back to the drawing board and put the cables underground using existing easements and rights of way.

I’d like to stress the importance of solidarity and a single clear message. I have attended community meetings and have had general discussions where the questions was asked, ‘why are the northern groups saying go south‘ (or vice versa)? I’ve heard these question several times in recent months in relation to different sections of the corridor so want to be very clear. People fighting this fight have never, nor will they ever recommend an alternate corridor as a viable option. You may sometimes hear ‘we don’t want towers in the north‘ or ‘we don’t want them in the south‘ but that does not mean send them the opposite direction as they are not wanted there either.

Our single clear message is: The cables must go ‘underground’ along the entire 190km corridor.

There are some (AusNet) who hoped to fracture our communities by proposing multiple corridor options. Thankfully this has not been the case and instead they have united us. So if you hear anyone suggesting we are fighting against our neighbours, kindly remind them this is not the case and we are fighting this fight together. It really is the only way we will win.

While the focus of the Darley Power Fight is around the areas of Darley, Coimadai and Merrimu, we have the utmost respect for our neighbours to the south, east and west. The unique environments we all live in are extremely important and need to be preserved. We are here to fight alongside all communities so we all win. This is what we have been doing for the past seven months and even when the final preferred corridor is selected in early June, we will keep fighting until the day they start laying the cables underground.

It is our mission to work with the MCHPA and other community groups with one united voice, until we STOP AUSNET’S TOWERS!

If you want to learn more about how we joined this fight, please see how it all fits together.